Driving on I4, The Most Dangerous US Highway? 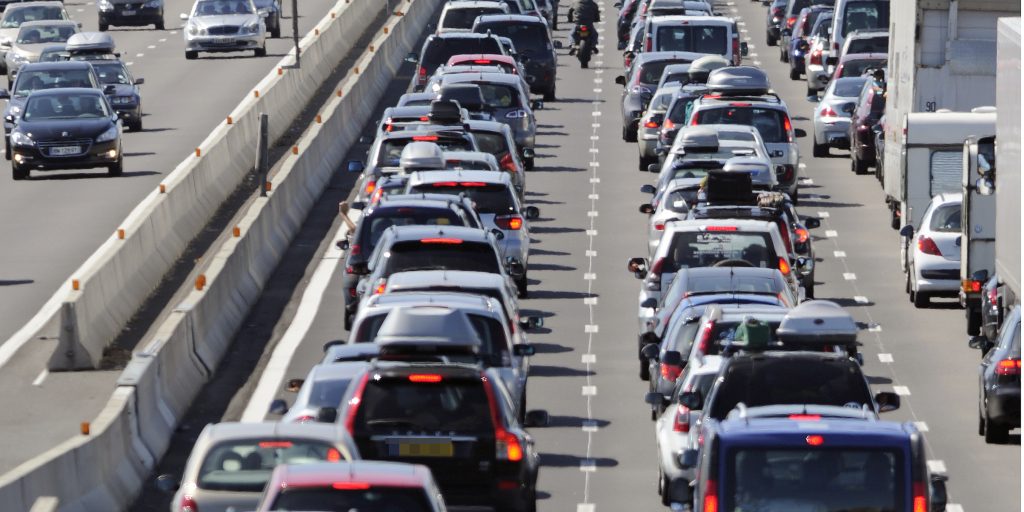 If you live in Florida, chances are you probably have been stuck waiting an eternity in standstill traffic behind a crash scene on I-4. Probably more than once. According to statistics gathered by the auto insurance marketplace EverQuote, Interstate 4 is among the most dangerous highways in the United States. EverQuote’s safe-driving app, EverDrive, gathers data and habits from more than 38,000 drivers. An analysis of data collected by EverDrive on over 6 million trips and 80 million miles of driving was used to put together a list of the most lethal highways in the United States, with I-4 ranking at the top by to CityLab. Other interstates on the list are also in the southern U.S., including I-10, which runs from Florida to California, and I-45, which is located in Texas.

According to their data, Southern states have some of the highest rates of distracted driving. On average, Floridians look at their phones 1.4 times per car trip. The national average is 1.1 times. The large volume of cars on highways is also a factor, as many of these states see more than a quarter-million cars per day. Distracted driving can include texting, talking on the phone, tending to kids, eating, adjusting the radio, or doing anything else that would take your attention from the road. In 2015, Orange County had the highest rate of distracted driving related crashes in the state. Back in August, SmartAsset named Florida drivers the worst in the country, for factors like having the second lowest number of insured drivers in the nation at just 76.2 percent, and Googling “traffic ticket” more than any other state.

Florida law requires you to see a licensed medical facility like Hess Spinal & Medical Centers within 14 days of your accident. Even if you’re not sure if the pain will be long lasting, schedule an initial appointment to get checked out before the problem gets worse, and to ensure it’s covered by your insurance!