What is chiropractic manipulation? 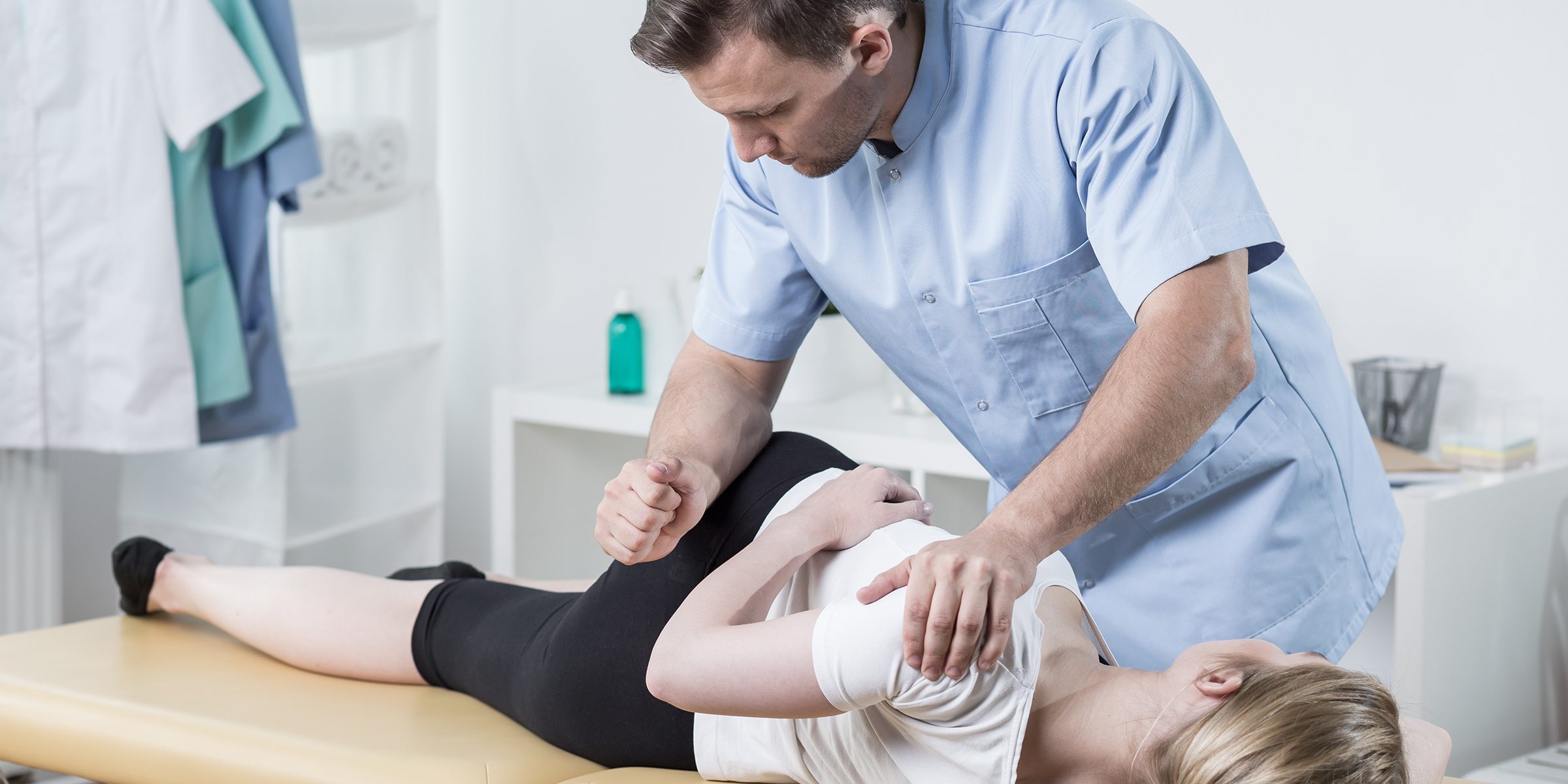 The basis of chiropractic manipulation

Modern chiropractic is based on a spinal care model. But chiropractic manipulation has its roots in less scientific theories. Historically, chiropractors believed that a misaligned spinal column could cause disease. This was thought to happen via the central nervous system and something called “innate knowledge”. The theory was called “vertebral subluxation complex”. Early practitioners believed 95 percent of diseases were caused this way. They believed that chiropractic manipulation would correct problems in the musculoskeletal system and, in turn, cure disease. Skeptics and scientists found this belief to be lacking in scientific basis. Early chiropractors also rejected the germ theory of disease and immunization. As a result, chiropractic lacked legitimacy in the eyes of the scientific community. Chiropractic theory has since evolved. It is becoming more accepted as a treatment for musculoskeletal pain.

In 2009, a study published in the journal Chiropractic & Osteopathy explored the theory behind vertebral subluxation complex. It concluded that there was a lack of evidence to fulfil the basic criteria of causation. This meant it was unscientific for chiropractors to claim disease was caused this way. In 2014, The International Chiropractic Education Collaboration put out a position statement making it clear that the profession no longer supported the vertebral subluxation complex theory:

“The teaching of vertebral subluxation complex as a vitalistic construct that claims that it is the cause of disease is unsupported by evidence. Its inclusion in a modern chiropractic curriculum in anything other than an historical context is therefore inappropriate and unnecessary.”

The statement also clarified that a number of chiropractic education institutions do now support the World Health Organization’s (WHO) immunization mission. In 2016, an article in Chiropractic & Manual Therapies advocated for a new approach to chiropractic that would leave behind its “bad” unscientific elements. Aspects of the profession to be left behind included:

Florida law requires you to see a licensed medical facility like Hess Spinal & Medical Centers within 14 days of your accident. Even if you’re not sure if the pain will be long lasting, schedule a free appointment to get checked out before the problem gets worse, and to be sure it’s covered by your insurance!